These are Amazing Travel Packages!

A great Collection of our Travel Destinations 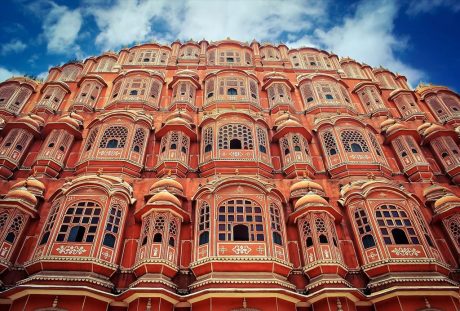 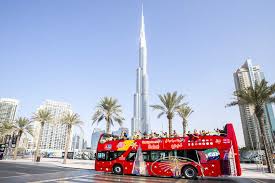 These are Trending Travel Packages!

Glimpse of North India With Nepal

Benefits You Will Get !

Thanks you so much for making our holidays memorable. Very efficient and pocket friendly. Would always be preferable for any outing.

Bluberry Holidays arranged for my family, friends and me a wonderful 13 days trip that included Amritsar, Delhi, Kashmir and Ladakh. Hotels and transport provided were great. Itinerary provided covered all the amazing and beautiful places we wanted to see including those recommended by him. All in all we had Continue Reading

Thank you so much Bluberry Holidays for making making my very 1st trip to India interesting and memorable. Special thanks to Mr.Mohit for accommodating all our needs and constantly being in touch to ensure our journey to several locations around India are smooth and timely. I would definitely make my Continue Reading

Highly recommended! Superb experience I was extremely satisfied with Bluberry Holiday. The owner has proven to be very courteous & helpful from the very beginning, trying to organise at the best our trip to India for 2 weeks and accomadate 10 ppl. The guides and drives are very professional & friendly Continue Reading

Bluberry Holidays is simply amazing..! Was my agent for 2 previous trips to India and will remain forever..Guys, pls go for Bluberry Holidays. Will never regret. Take my words. Kudos to everyone at Blueberry Holidays..Mohit Yadav and Navdeep Kaur: Thank you so much and missing you guys .

Highly recommended! Awesome work done by Mohit and we had the best times in India! Thank you for always being able to accommodate to our changes/suggestions so humbly. We have no regrets at all from our previous trip  :) Will definitely use them again for future trips!

Thank you bluberry holidays for the arrangement that you both have done for my trip. We really enjoyed our trip and you both have ensured that. Your service is wonderful. Will surely recomend your agency to other will deff refer to you next for any of our upcoming trips. Kudos Continue Reading

Places to Visit in India by Month